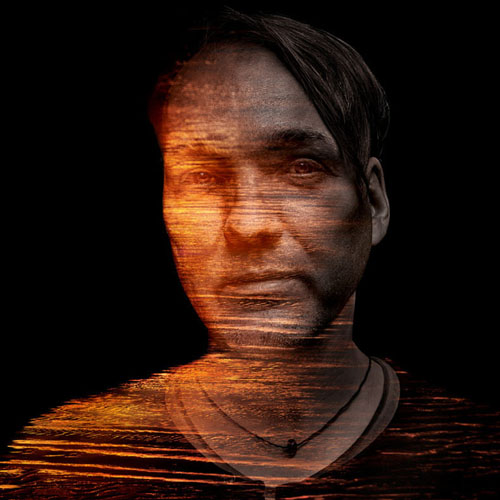 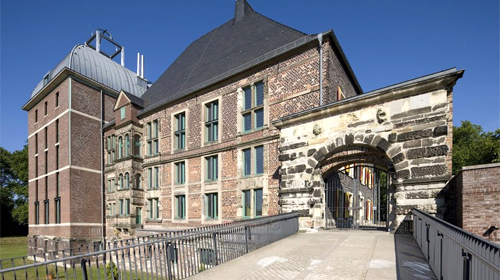 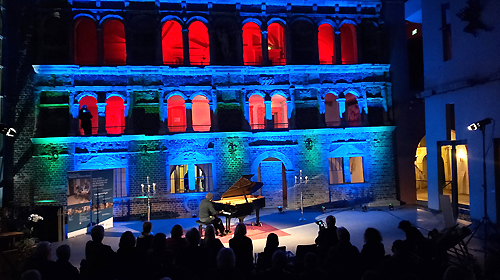 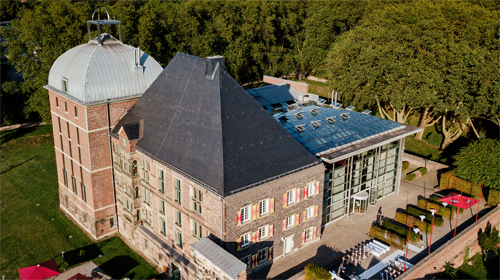 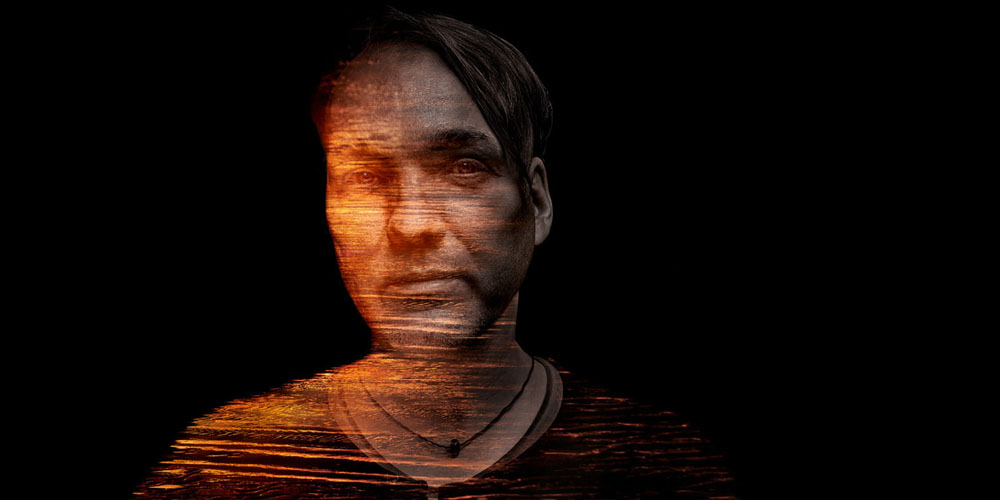 Two years ago, when pianist Arnold Kasar began the time-consuming process of sifting through recordings already made for his new solo album RESONANZ, he chose as his workplace the route network of the Eurocity train that connects Berlin with Prague, Prague with Wroclaw and Wroclaw with Vienna.

Arnold Kasar has commuted a lot in the last years, as he has recorded records with legendary guys like Hans-Joachim Roedelius or Friedrich Liechtenstein. His own work took a bit of a back seat, but in the breathers he recorded impressions of the day as sound transcripts, the laptop became a sketchbook. Over the years, several hours of extremely personal piano improvisations have accumulated in this way, which Arnold Kasar processed in the act of editing to the present album. To deepen and layer recordings, Arnold Kasar repeatedly retreats to his own retreat, Devil's Kitchen Studio in the Rhine Valley at the southernmost tip of the Black Forest, once again an extensive train ride away from Berlin Central. 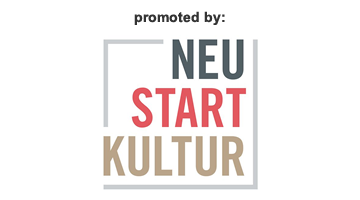 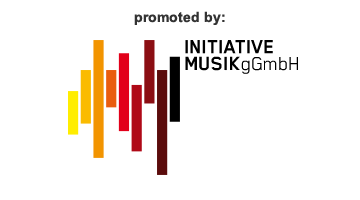 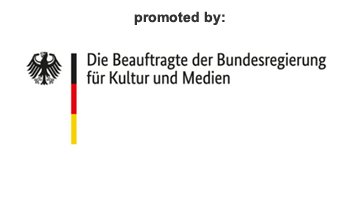 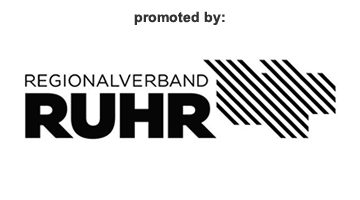 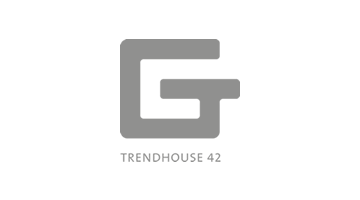 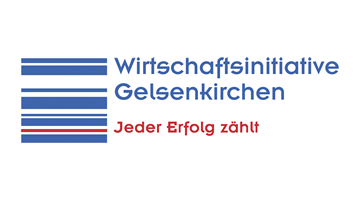 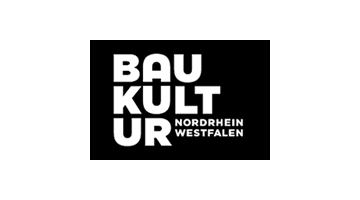 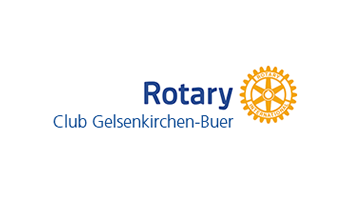 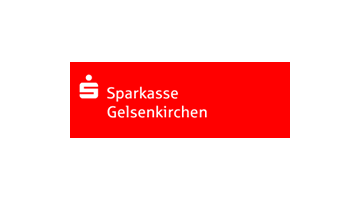 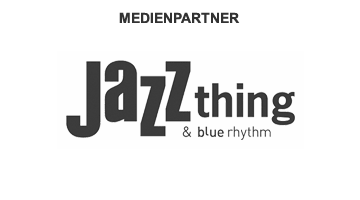 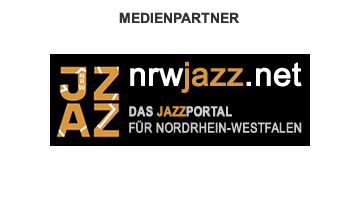